Oktoberfest is a 16-day festival celebrating beer held annually in Munich, Bavaria, Germany, running from late September to the first weekend in October. It is one of the most famous events in Germany and is the worldâ€™s largest fair, with more than 6 million people from around the world attending the event every year to descend on the beer tents of Munich to celebrate the 16-day Oktoberfest extravaganza.[1]To the locals, it is not called Oktoberfest, but “die Wiesn” - after the colloquial name of the fairgrounds themselves. The Oktoberfest is an important part of Bavarian culture, having been held since 1810. Other cities across the world also hold Oktoberfest celebrations, modeled after the original Munich event. This is what Wikipedia says about it. Read more…Â See some Photos: 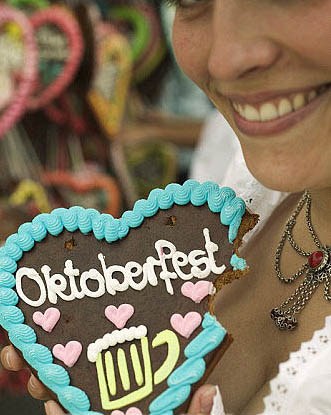 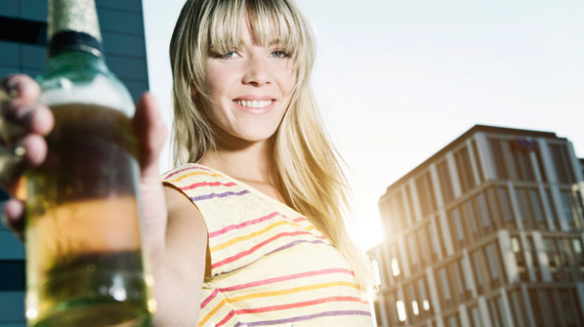