“He looked like an Italian, was dressed like an Englishman, and had the independent air of an American-a combination which caused sundry pairs of feminine eyes to look approvingly after him, and sundry dandies in black velvet suits, with rose-colored neckties, buff gloves, and orange flowers in their buttonholes, to shrug their shoulders, and then envy him his inches.” Louisa May Alcott 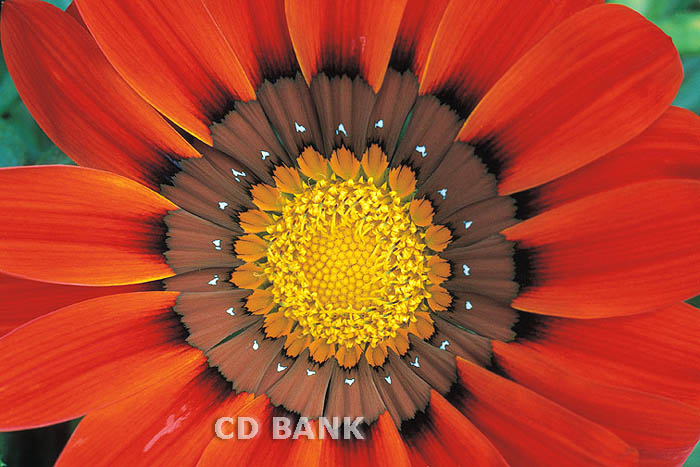 Comstock stock image. This image is © copyrighted 2009. All rights reserved. Usage license must be purchased.

If man has no tea in him, he is incapable of understanding truth and beauty. ~Japanese Proverb 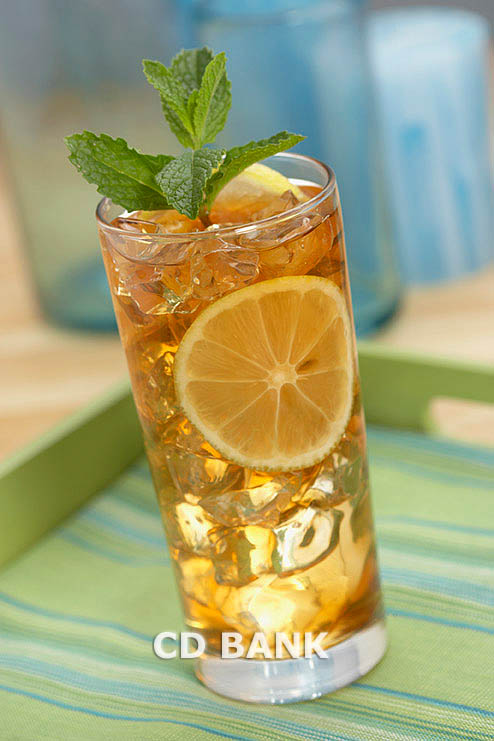 A BrandX stock image. This image is © copyrighted 2009. All rights reserved. Usage license must be purchased.

Summertime reminds of the days when we would head to the backyard with our backpacks filled with goodies and spend the entire summer playing up high in the tree house that Dad built for us. A Cultura stock image. This image is © copyrighted 2009. All rights reserved. Usage license must be purchased.

And I’m proud to be an American
where at least I know I’m free,
And I won’t forget the men who died
who gave that right to me,
And I gladly stand up next to you
and defend her still today,
‘Cause there ain’t no doubt I love this land
God Bless the U.S.A.

- Lyrics from God Bless the USA by Lee Greenwood An Upper-Cut stock image. This image is © copyrighted 2009. All rights reserved. Usage license must be purchased.

We, therefore, the Representatives of the united States of America, in General Congress, Assembled, appealing to the Supreme Judge of the world for the rectitude of our intentions, do, in the Name, and by Authority of the good People of these Colonies, solemnly publish and declare, That these United Colonies are, and of Right ought to be Free and Independent States; that they are Absolved from all Allegiance to the British Crown, and that all political connection between them and the State of Great Britain, is and ought to be totally dissolved; and that as Free and Independent States, they have full Power to levy War, conclude Peace, contract Alliances, establish Commerce, and to do all other Acts and Things which Independent States may of right do. And for the support of this Declaration, with a firm reliance on the protection of divine Providence, we mutually pledge to each other our Lives, our Fortunes and our sacred Honor. - Declaration of Independence

“At times on quiet waters one does not speak aloud but only in whispers, for then all noise is sacrilege.” - Sigurd F. Olson

A Corbis stock image. This image is © copyrighted 2009. All rights reserved. Usage license must be purchased.

“Here is the ghost Of a summer that lived for us, Here is a promise Of summer to be. “ William Ernest Henley 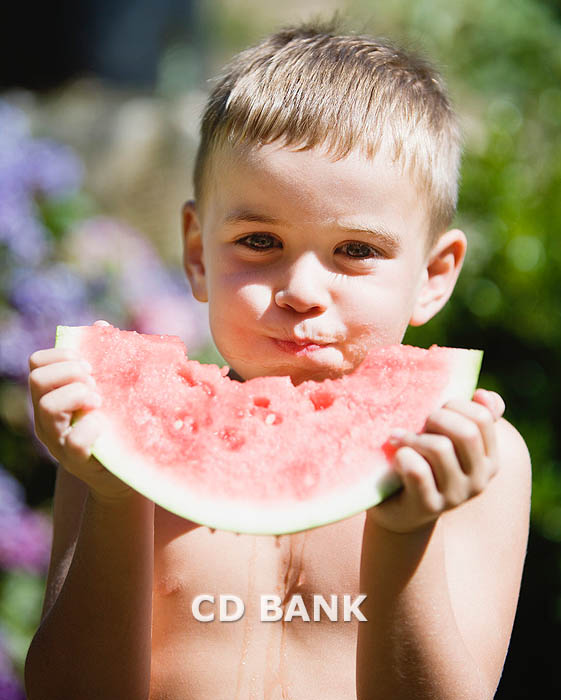 A Corbis stock image. This image is © copyrighted 2009. All rights reserved. Usage license must be purchased.